Nova Force is a group of CMDRs from all over the world. Many of us have different play styles but we come together for one common goal, the faction.

Some of us love to fight, while some of us prefer the emptiness of deep space and it’s beautiful views.

Most of us are from the United States and the European Union. We love Elite: Dangerous and fly together as often as we can.

Nova Force is a Federation clan with a Federation based in-game faction. For Power Play we technically back Zachary Hudson. However, we do understand that the Empire grind is the gateway to the Cutter and that other Power Play Powers have special weapons as bonuses. Because of this we only require that you rank up with our Federation in-game faction to be a member and not the Federation or Hudson as a whole.

Since we are a Federation leaning group we also tend to back the Federation in CG(Community Goals) and other events. Sometimes we’ll be running the blockade and sometimes we are the blockade. Come get some!

AT NOVA FORCE, WE VALUE THE CMDR THEMSELVES OVER ANY AFFILIATION IN-GAME. 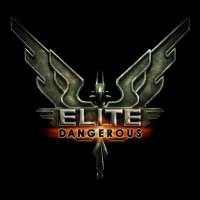 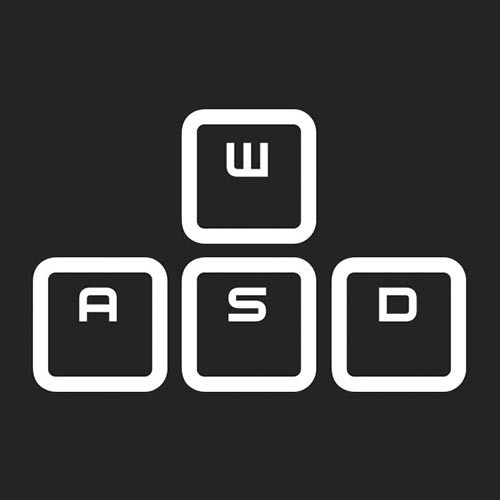